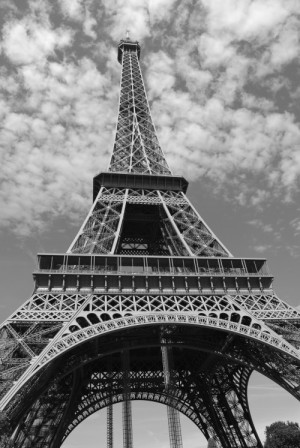 According to an Allianz survey, certain areas of the continent, as well as Istanbul, have seen a significant decrease in the number of Americans planning a trip to their destination. For the summer season (Memorial Day to Labor Day), travel bookings to Frankfurt and Brussels are down almost 23% and 30%, respectively. Other German cities which are considered potential terrorist targets are being avoided as well.

But, in spite of the Paris terror attacks in November 2015, the City of Light still saw an increase in bookings, albeit a small one, over last year. The good news is that tourists are still interested in exploring Europe; they’re

just finding different cities. In fact, travel bookings to Europe increased 9.3% for this summer over summer 2015.

London is still the most popular destination for American tourists, but there have been significant increases in travel booking to Dublin, Amsterdam, and Lisbon.

Where else are Americans going?

Canada! According to Time Magazine, Canada is poised to be major tourist destination this summer. Canada is consistently safe and the currency exchange rate is currently favoring the American dollar. Over 1/3 of Americans can drive to Canada within a day, making our neighbors to the north an attractive vacation destination in a world burdened by terrorism, the Zika Virus, and endless TSA lines.