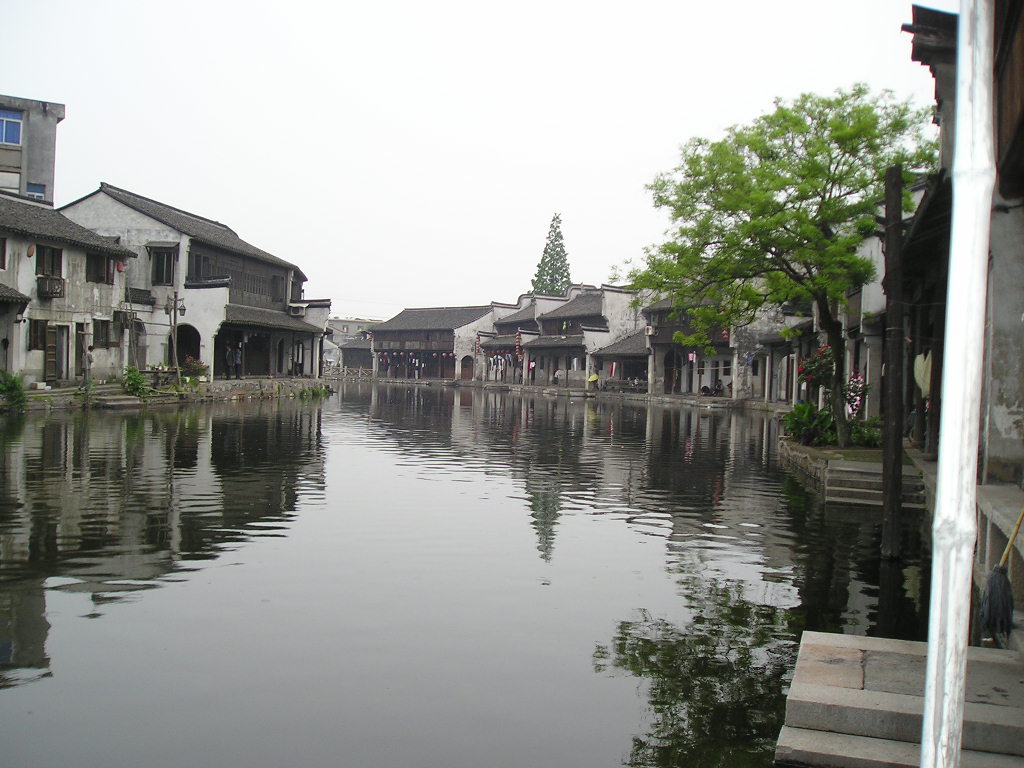 Around the World: Nanxun Old Town

This is one of the most well-preserved cultural heritage sites. Get a glimpse of ancient village life, including travel by canals. Originally called Xunxi in the 9th century, it was renamed Nanxun in the 13th century. 15 old bridges still remain from the Song, Yuan, Ming, and Qing dynasties. The layout of traditional streets has been preserved. One of the best known sites is the Little Lotus Garden, built by three generations of the Liu Yong family over 40 years. As the name suggests, this area of the garden features a lotus pool that covers 5,400 square feet.

This town was important to the distribution of farm and other products by water. As time went on, it became one of the first entrepreneurial regions south of the Yangtze River. Production of silkworm and silk reels flourished as the silk trade developed. Shanghai may be known for its modern lights and skyscrapers, but this is the place to go to see traditional Chinese life.

HOW TO GET THERE

Nanxun Old Town is located 119 km southwest of Shanghai. By car, that’s about 1 hr. 40 min. away and is pretty much a straight shot along two major highways. For flights to China, trust Sky Bird Travel & Tours. We’re partnered with over 90 airlines, so no matter their city of departure, we can get your clients there. As a top airfare consolidator, Sky Bird Travel has the lowest net fares to China. Call or email us today to get started!

By The original uploader was TIY at Chinese Wikipedia – Transferred from zh.wikipedia to Commons., Public Domain, https://commons.wikimedia.org/w/index.php?curid=3498363