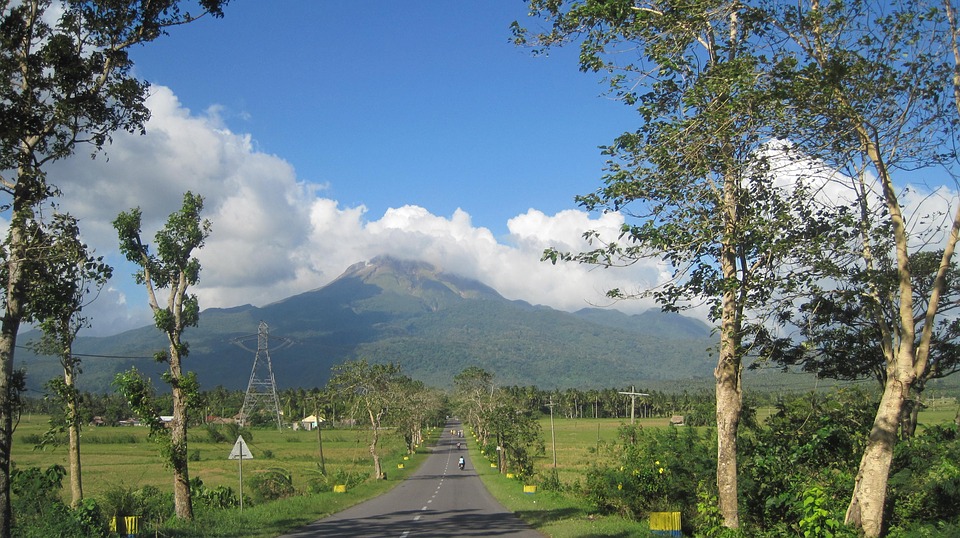 Tourism is a major business in the Philippines contributing to over 10% of its annual economic performance. While selling flights and vacations to the Philippines to tourists may be a little challenging these days, you will want to consider marketing to the VFR sector: Visiting Friends and Relatives.

Tourism to the Philippines

The benefits to catering to the Filipino VFR market is that you are not tied to a peak season or shoulder season. Anytime is a good time to visit home. In fact, you can use the slow seasons as the perfect time to head back because flights to the Philippines will be cheaper.

There are many festivals, holidays, and events to entice Filipinos to visit their home country but just like anyone else, a good deal is probably enough. If you can market and sell low fares to the Philippines from the US, you will have plenty of opportunity to help Filipinos travel to their country for a holiday.

Religious Tours in the Philippines

The Philippines is also rich in history and steeped in religion. Over 86% of the population is Roman Catholic and an additional 8% are considered part of the Christian faith. Catholicism has played a major role in the Philippines’s development and there are dozens of locations dedicated to religious sites.

Churches may be interested in learning more about religious tours and pilgrimages to the Philippines which combine a mixture of days filled with visiting churches and significant religious sites with time spent experiencing the amazing culture of the Filipino people.

Tropical Getaway to the Philippines

The Philippines offers a gorgeous tropical getaway to those interested in exploring the beautiful blue waters off its coast or the vibrant flora and fauna spread across the country’s 7,000 islands.

To learn more about VFR, religious tours, and other amazing things to do in the Philippines, contact Sky Bird today. We have a dedicated Philippines department with agents ready to help you. Call us today!