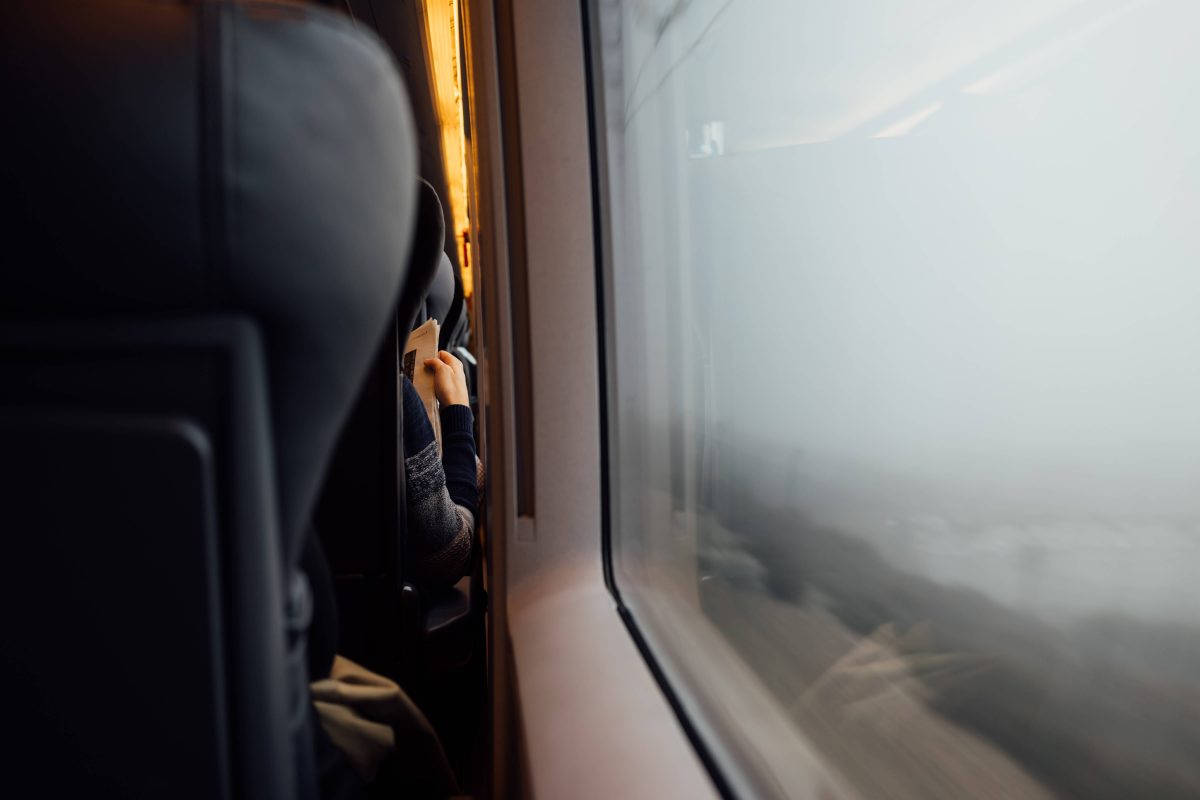 The Department of Homeland Security has ordered that travelers departing for the United States from 10 different Middle Eastern airports will not be able to have electronic devices other than cell phones in their carry-ons. Citing elevated intelligence, this ban begins Saturday, March 25, 2017, and will continue indefinitely.

The UK is also taking similar measures. While their ban includes six airports of origin, the number of air carriers has increased.

While the news is disheartening, passengers may have to find alternative means of entertainment. We have compiled a list of book recommendations for when you want an alternative to the in-flight entertainment.

The smaller, cheaper versions of popular books are great for flights, especially long-haul. You can pack 2-3 into a carry-on without using up too much space or adding weight. They are also easy to shove into the seat pocket when the flight attendants come around to serve drinks.

Rec: It’s hard to recommend ones because they are so vast. Authors like James Patterson, Stephen King, Jennifer Weiner, Dan Brown, and Janet Evanovich all have books available in mass market paperback.

Looking for a big book that will keep you captivated for the duration of the flight? Historical epics like Pillars of the Earth by Ken Follett running nearly 1,000 pages or his follow up epic Century Trilogy.

Herman Wouk’s War and Remembrance is a compelling novel 1,000-pager that takes an American family and throws them into events surrounding WWII.

If you are into Stephen King, his four-figure paged novel The Stand is considered a classic.

Sometimes the classic novel makes us think back to required reading in high school, but there are a few out there that have stood the test of time.

1984 has made a comeback recently due its reference regarding world events. Written in 1949, George Orwell’s classic takes on perpetual war, government surveillance, and propaganda.

To Kill a Mockingbird is definitely a book almost everyone read in high school but, the thing is, most people legitimately enjoyed reading it and cite it as a favorite. So, if you haven’t read Harper Lee’s classic tale or it’s been a couple decades, pick it up for your flight.

The Namesake is a 21st century classic about clashing cultures after an Indian couple has a child after moving to Massachusetts and the struggle of their son’s upbringing in America.

The Corrections by Jonathan Franzen received the National Book Award in 2001. The story follows a Midwestern dysfunctional family as they trace their lives throughout the second half of the 20th century.

Looking for something familiar? Perhaps you want to read the latest book turned into a movie. Here are a few books to read that are “Now a Major Motion Picture”.

The Zookeeper’s Wife follows Polish zookeepers who saved over 300 people from the Nazis by hiding them within the zoo. The motion picture stars Jessica Chastain.

Billy Lynn’s Long Halftime Walk is about Bravo Squad’s media tour at Texas Stadium in the early part of the Iraq War. The squad looks back at their heroic missions while showing the perception of the war overseas and the war at home. The film is brilliantly casted and directed by two-time Academy Award winner Ang Lee.

Read about a historical figure or go on a unique adventure as you travel across continents.

A Walk in the Woods is a fun look into the life of travel writer Bill Bryson who decides to walk the Appalachian Trail. CNN named it the funniest travel book ever.

Benjamin Franklin by Walter Isaacson examines the founding father’s life and how his inventions, discoveries, personality, and diplomacy shaped the United States.

The Pursuit of Happyness is a story of a homeless man determined to take care of his son while struggling to make his way on Wall Street. This rags-to-riches story is an astonishing must-read memoir.