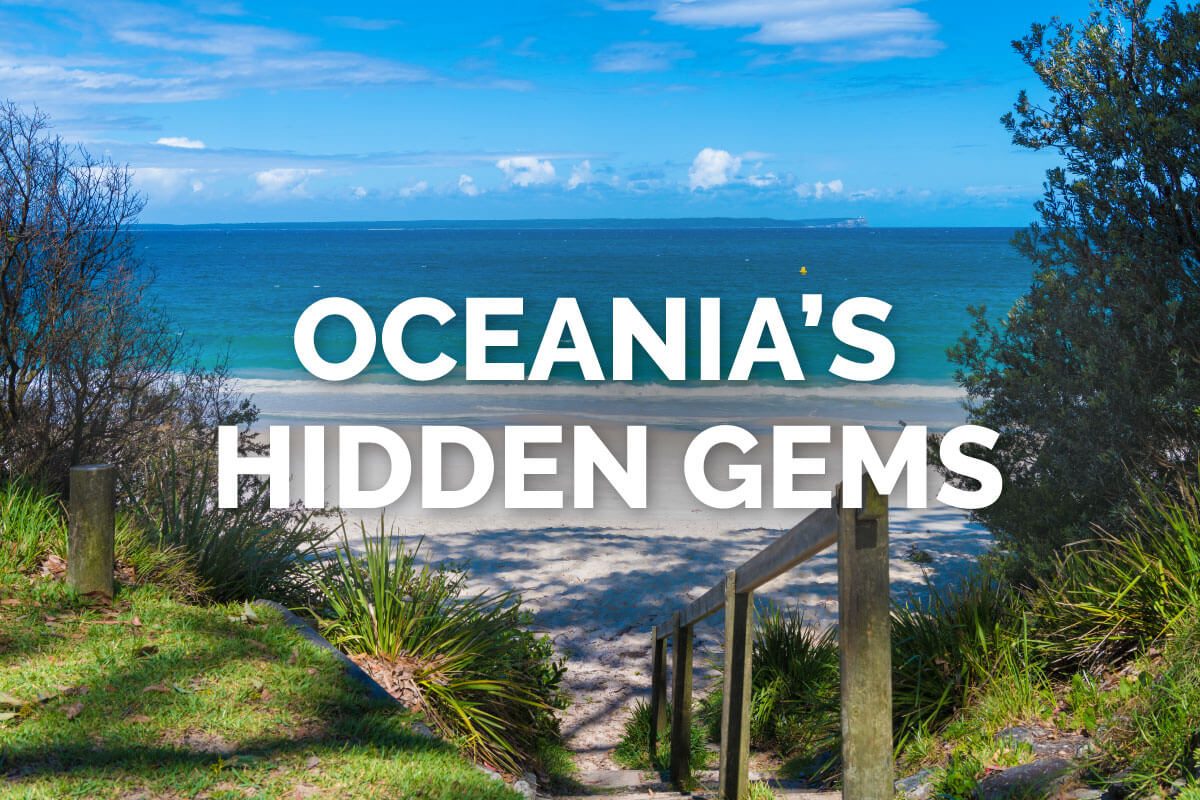 When clients want a trip to Oceania, you’ll have them saying “Goodbye!” to the crowded tourist traps and “G’day!” to some of these amazing hidden gems.
END_OF_DOCUMENT_TOKEN_TO_BE_REPLACED 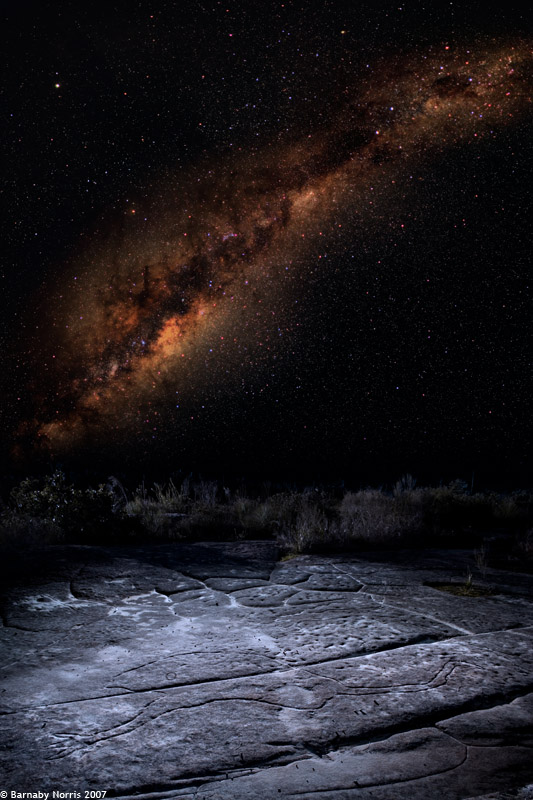