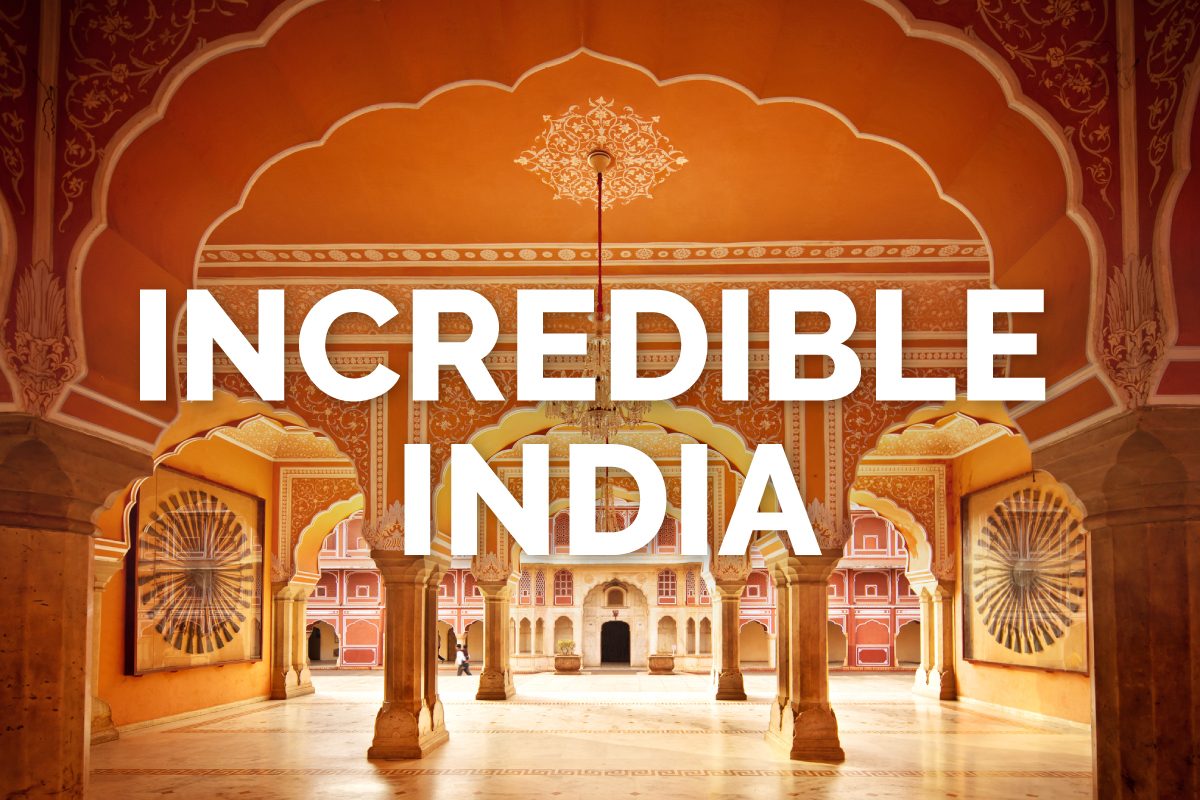 Everyone’s heard of the Taj Mahal. When it comes to planning their trip to India, why not treat clients to something different? Show them a grand time in India with these lovely, lesser-known Indian landmarks.
END_OF_DOCUMENT_TOKEN_TO_BE_REPLACED 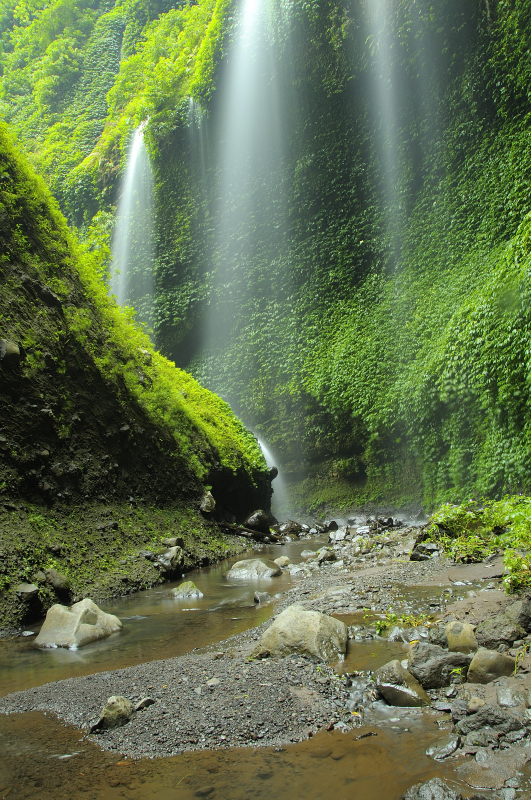 The journey from Surabaya is just under three hours by car. However, it is well worth the drive. There are few places on Earth where you will find a landscape as diverse as this national park. Within the park borders are mountains, volcanoes, waterfalls, and jungles. Mount Bromo, one of the most famous areas of the park, is an active volcano. Though it erupted as recently as 2015, locals brave the inside of the volcano to collect sulfur to sell.

There are three distinct climate zones within the park including rainforest and mountainous region.

One of the highlights of visiting this green paradise is the Madakaripura Waterfall. The mists cascade between the greenest jungles. It’s hard to believe what you’re looking at is not photoshopped. Not only does this spot serve as a great photo op, but you will have the chance to cool off after a long hike.

There are over 1,000 species of plants within the park, including endangered and rare varieties. 158 different types of orchids alone are found within the park borders.

Keepers of the Forest

In and around the park live ancient inhabitants known as the Tengger people. The Tengger are one of the few significant Hindu populations in Indonesia. They are believed to be descended from the Majapahit empire. For important festivals, the Tengger make offerings to the gods by throwing goods into the mouth of the volcano.

This national park is a great way to take in the biodiversity and splendor of Indonesia. There are a variety of ways to see the park from hiking, biking, or a simple stroll. Don’t miss this incredible place on your next trip to Indonesia!