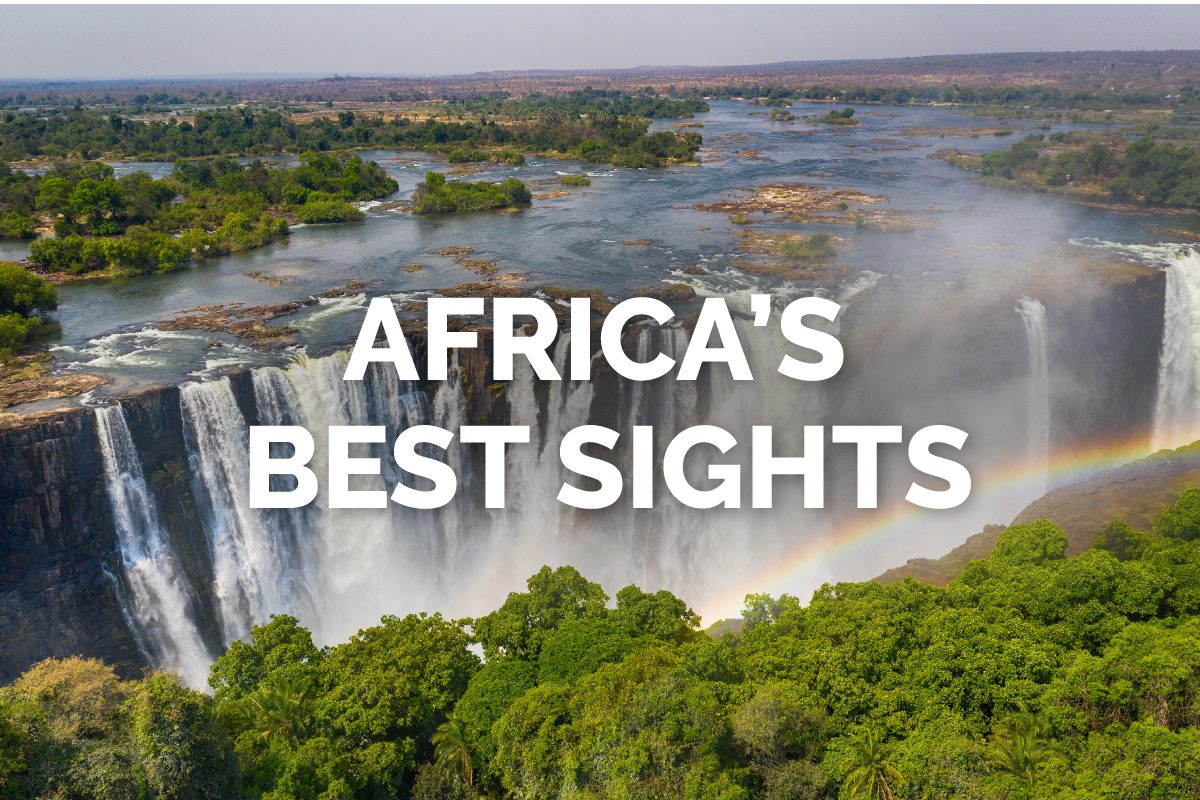 Africa is one of the most diverse continents on the planet. From the Sahara desert to the jungles, you’d be hard pressed to find a more fascinating place to send clients on vacation. Here are just a few of the amazing African landmarks one can visit.
END_OF_DOCUMENT_TOKEN_TO_BE_REPLACED 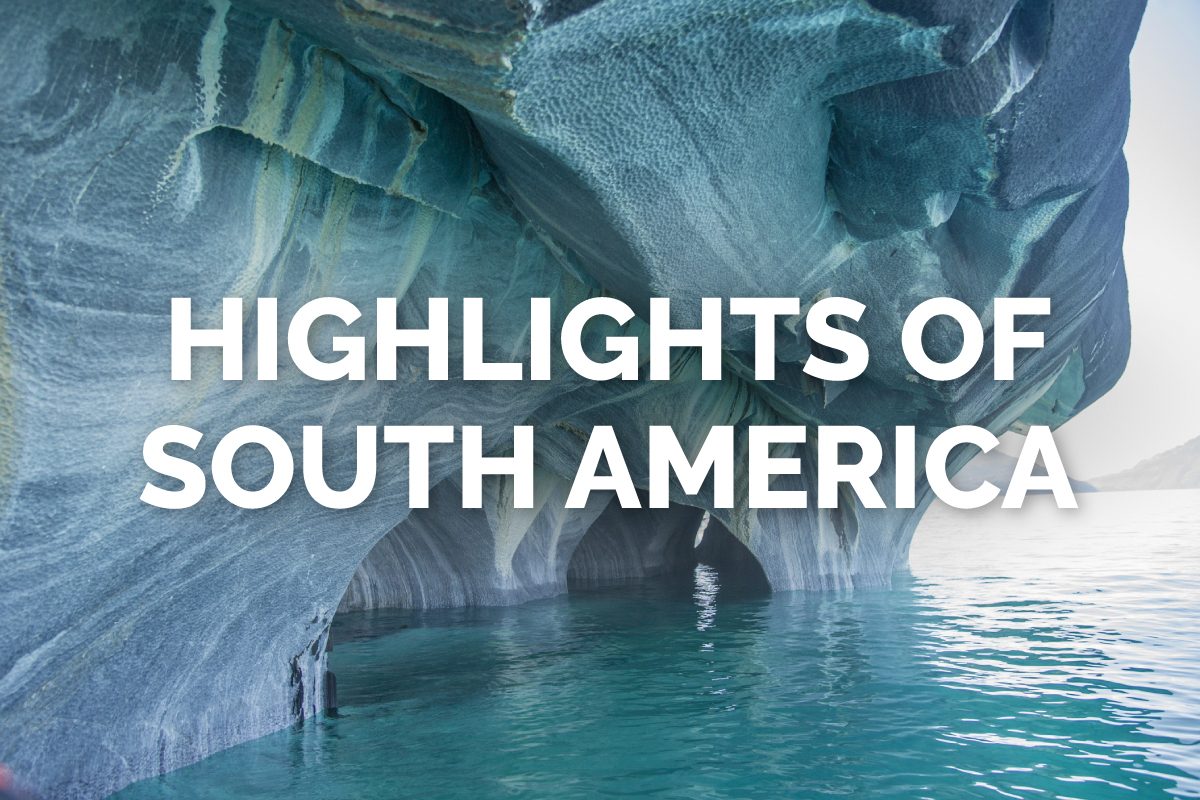 Next time your clients request a vacation to South America, why not show them some of the lesser-known places? Here are six travel ideas to get you started on planning a South American vacation that’s anything but cookie-cutter.
END_OF_DOCUMENT_TOKEN_TO_BE_REPLACED